Is it important to learn Arabic? And why? 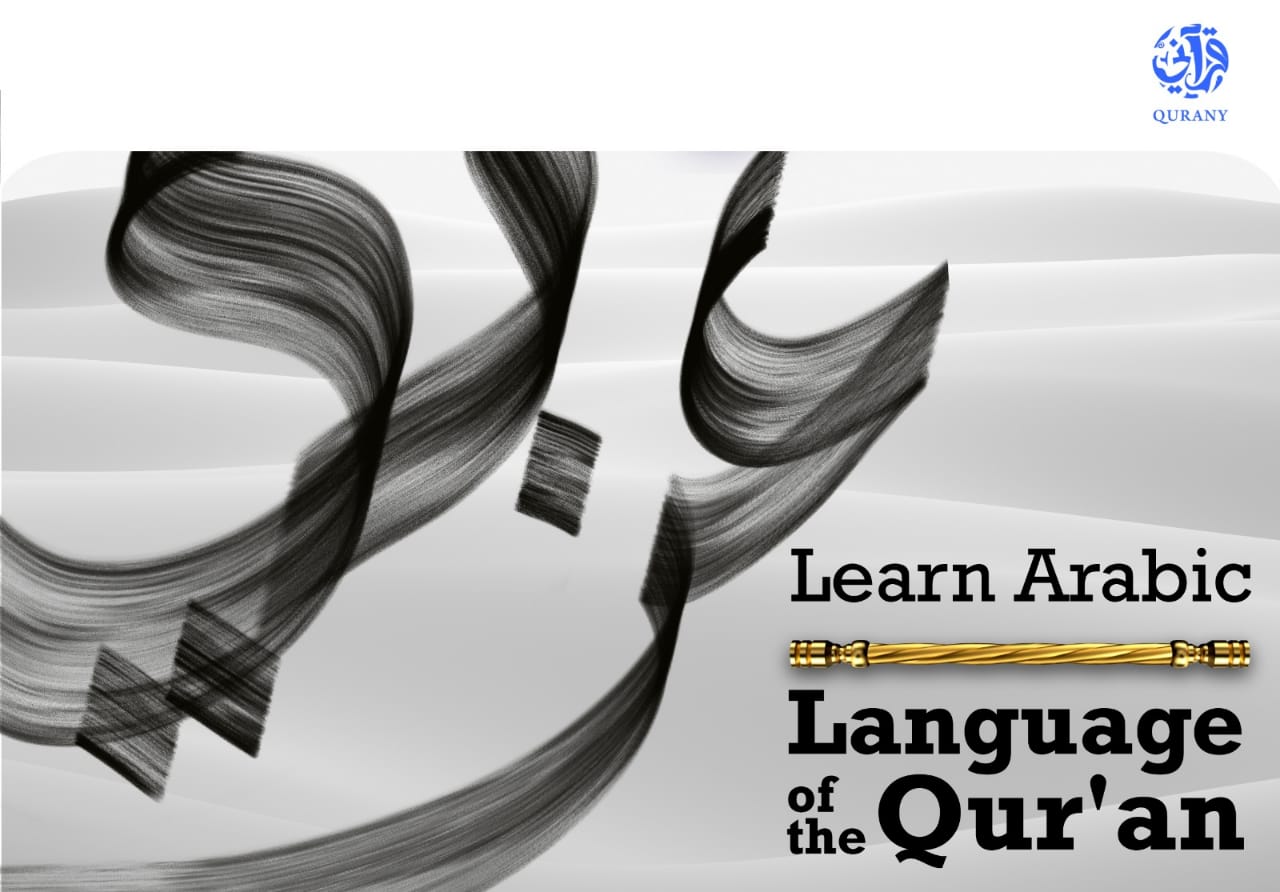 The short answer is yes, it is very important to learn Arabic, and here is why.

The importance of learning the Arabic language:

What has been said about the Arabic language in the Quran?

To conclude, the righteous predecessors used to say that the Arabic language gives a higher status for its learners. As well as it sharpens their minds. So don’t miss the chance to get to understand and master the Holy Quran through learning the Arabic language.

If you’d like help with your journey to learn Arabic, check this link for more details

← Prev: Don't know how to start to learn Quran? Here are 5 steps to start learning Quran today! Next: Learn a verse from the Quran and get 4 benefits → 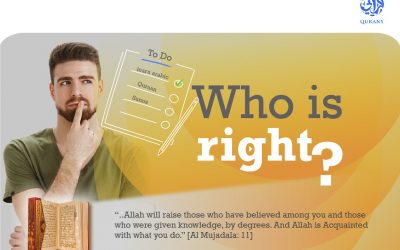 How can I be a truly practicing Muslim?

How can I be a truly practicing Muslim? And who is right? Summary of what you’re going to read: To be a truly... 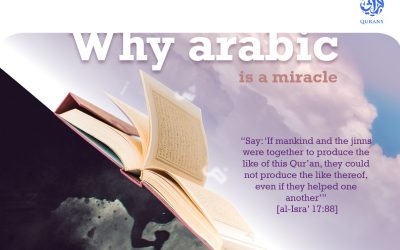 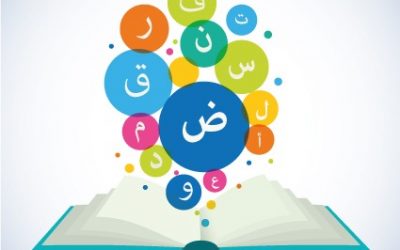 How long would it take me to learn Arabic?

How long would it take me to learn Arabic? this is one of the most asked questions when it comes to learning any language, but Arabic is a bit of a special case since it is considered one of the hardest languages. in this article, you will find out how to overcome your worries and start learning.