Learn The Arabic Language from the basics to advanced levels. 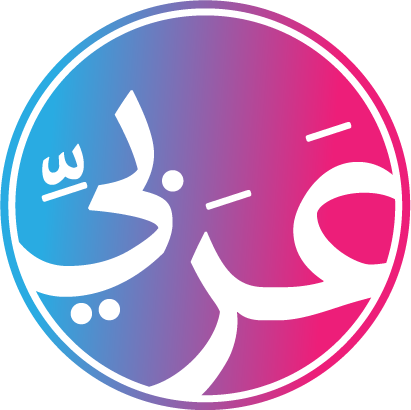 In order to understand the magnificent words of the Quran, Muslims (should) make every attempt to learn & understand the rich (Quranic Arabic) language in its classic form. (Nowadays, you have the chance to learn Quranic Arabic online). (Arabic language of Quran) has a simple alphabet, once learned in a very accurate way it conveys the core pronunciation of each (Arabic) word.

Why Should I join this online Arabic course?

1. Learning the Arabic language makes you gain vital language skills. So It will be easier to learn French or Spanish and any of these languages.
2. Quran was revealed in the Arabic language, so it is the gate to understand and (learn the language of the Holy Quran.)
3. Islam doesn’t believe in blind faith as some would argue, on the contrary, it requires us to deeply investigate any question that might arise in our minds to understand it in its entirety. And in order to do that, it is better to use the original (Arabic language to understand Quran), not through a translation.

This online course is designed to teach you the 5 skills of the (Arabic language of the Qur’an):
◊ Reading,
◊ Writing,
◊ Listening,
◊ Comprehension, and
◊ Grammar
on certain levels that suit beginners and advanced learners alike.

Course Duration:
We use different books to teach, like Elmadina, I love Arabic, Konoz…etc

Tests to know your level:

Who should take the Arabic language course?