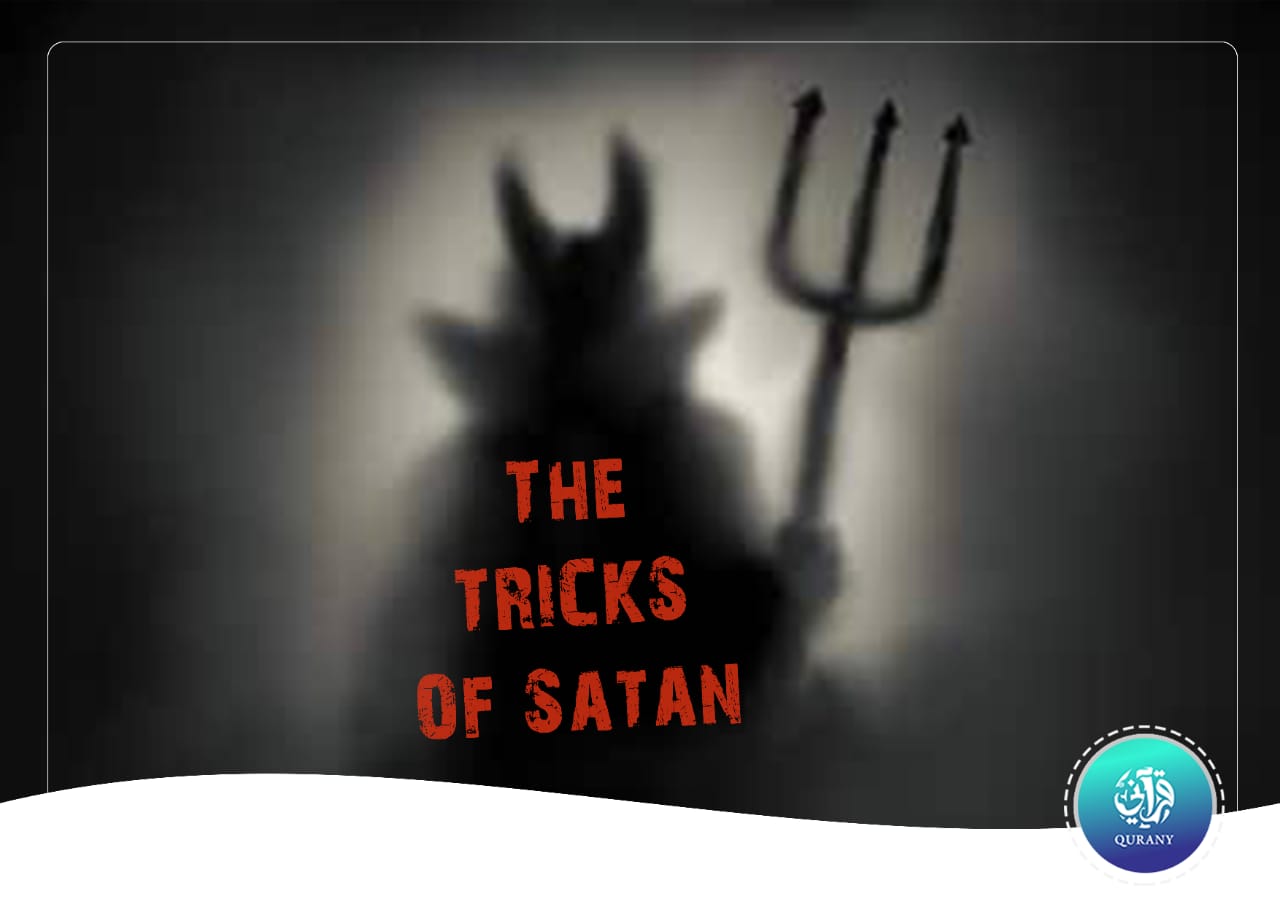 The series of evils surrounding the muslim

Qur’an refers to the story of one of the worshipers of Israel Children who was taken as a model example of Piety and righteousness. This worshipper was curing some diseases, and a beautiful girl was suffering from a disease. So, her family considered him as a pious man and left her at this worshipper’s house to cure her. She was staying in an isolated place far away from him. Then Satan started to mislead him step by step and whispered to him; he said, ” how to leave this girl alone at this place. You can make her stay in a near place so that she can see you and look familiar to you.” Then the worshipper approved this idea. Step by step, he committed adultery and the girl became pregnant as a result of this. Satan came again and said to him, ” If her family knows about this, you will be scandalized. So, you should kill and get rid of her and if her family asked you about her, tell them she has passed away.” Then the man obeyed Satan for fear of scandal. And when her family came after some time and asked about her, he said to them, ” she died and was buried”. The girl’s family did not doubt him as they knew he was a pious and knowledgeable man. But, Satan came to them in their dreams and said, ” your girl did not pass away but, the worshipper did such and such to her. Then he killed and buried her at a place in his house.” After that, the girl’s family went to this worshipper’s house and searched it then they found the trace of his bad deed and imprisoned him. Satan came to this worshipper again and said to him, ” I am the one who set this trap for you and I can rescue you but after you accept my last request.” The worshipper said, ” what is your request?” Satan said,” to prostrate to me once” the worshipper obeyed him to get out of this trap.” After Satan achieved his goal, he disassociated himself from this worshipper and made him disbelieve in Allah. Then people took this worshipper and killed him. Allah says,” like the example of Satan when he says to man, “Disbelieve”. But when he disbelieves, he says, “Indeed, I am disassociated from you, I fear Allah, Lord of the lords.”. The Islamic scholar Tawwaus said,” this verse was revealed concerning this worshipper.”

These are the tricks of Satan. He wants to avert people from worshipping Allah and entering paradise. Allah says, “Indeed, Satan is an enemy to you; so take him as an enemy. He only invites his party to be among the companions of the blaze.”

Firstly: who is Satan? When did his enmity start towards man?

Satan is called Iblis. He was one of the Jinn believers which Allah created them from fire. And he was worshipping Allah with angels before the creation of Adam, may the blessings of Allah be upon him. When Allah created Adam and commanded angels and Iblis to prostrate before him, he refused to prostrate before him and was arrogant as he said,” Never would I prostrate to a human you created from clay.” So, he was cast far away from the mercy of Allah. Then Iblis asked Allah to reprieve him until the day of resurrection and he will mislead the children of Adam. Allah responded to his request to test the faith of the children of Adam, their response to his commands, and disobedience to the accursed Satan. From here, the Satan enmity, which led Adam and his wife to be removed from paradise after Satan whispered to them to eat of the tree Allah ordered them not to approach, started. And Allah has mentioned this story in many Quranic verses. Satan has troops helping him mislead children of Adam and the best of them is the one who makes people commit sins and bad deeds. It has been mentioned in a hadeeth that the best thing to Satan is the separation between a wife and her husband.

Secondly; what are the satanic tricks to children of Adam?

Thirdly; how to have protection from the tricks of Satan, the expelled?

The good company is one of the greatest ways to overcome the tricks of Satan, the expelled. The prophet (PBUH) ordered people to seek good company as satan takes control of the one who does not have company and it is easy to go astray. But, a good company helps you do good deeds and enhances your ability to do good. 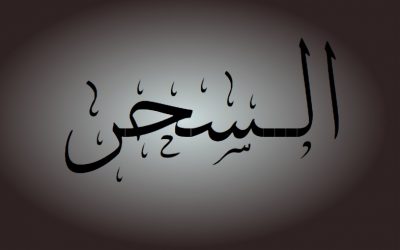 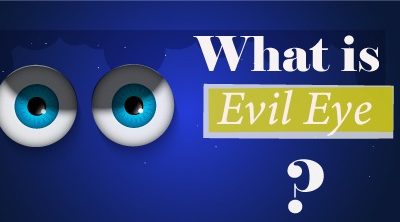 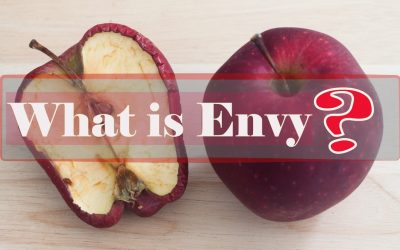